Yoga from the Heart

Paul was born in Berlin, N.H. and grew up in Nashua, NH. In June of 2015, Paul was in Canada and got into a car accident. As a result of tests run after the car accident, Paul was diagnosed with leukemia. In September of 2015 Paul received a stem cell transplant and stayed in remission for a little over two years. Just before Christmas in 2017 Paul relapsed.

He went through a clinical trial during the summer of 2018 and things looked promising. In March of 2019 Paul caught the flu and was on a ventilator for 5 ½ days. After coming off the ventilator Paul lived on oxygen.

In November of 2019 Paul was not feeling well and was admitted to the hospital. On November 24, 2019 Paul passed away, surrounded by much love from family, friends, nurses, LNAs, and the doctors who had cared for him throughout his walk with leukemia.

Paul had said many times that “Love is all that is” and he lived his life that way. Paul didn’t “battle” cancer; that would suggest that he lost, but he didn’t. He won in so many ways. He accepted what came his way and always found the positive in it, and, also ways to help others in perceivably catastrophic and devastating situations.

Many times, Paul would be going through his own treatment and dealing with the side effects, but he would still be on the phone or sitting in a waiting room encouraging others to keep going.After an accident in June of 2015.

Paul was in the hospital, just before he passed, he asked his wife to set up a scholarship in his name for nurses and LNAs. Many times, throughout his walk with leukemia, he received care above and beyond by the nurses and LNAs at Dana Farber Cancer Institute and at Brigham and Women’s Hospital.

He would have long talks with many of them, either while receiving treatment, or in the middle of the night when they thought they were just coming in for vitals. Paul was always willing to share his story and his journey, in the hopes that it would encourage someone else to stay positive and keep on going – one second at a time.

Paul had a very special place in his heart for those men and women who took care of him. They, many times, helped to give him the hope and the strength to keep going. So often, they would joke with him, listen to him, and encourage him. Those moments were priceless to him.

It was Paul’s wish to be able to help people who wished to go on to nursing school or to become an LNA. He knew that a living legacy to help future generations of nurses and LNAs, would ultimately be the help and strength that others like Paul, going through oftentimes, scary and painful treatments, would need to encourage, and support their own journeys.

Paul was once in a workshop, where the question was posed: “what are your three core values?” Everyone around the room answered with their three core values. Paul was the last in the room, and when it came to him, he answered simply, but profoundly, “I only have one; Love is all that is.”

His wish was to help nurses and LNAs pass on LOVE to their patients. He was thankful to those who did that for him.Type your paragraph here. 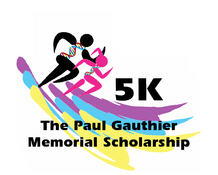 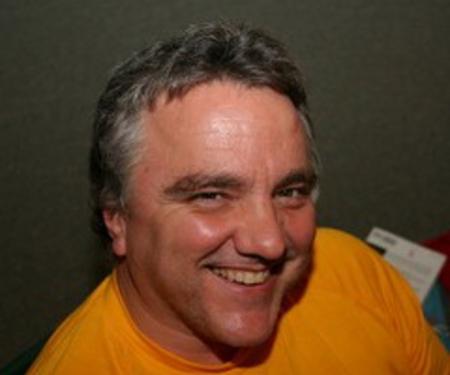